To share your memory on the wall of Thomas Gassler, sign in using one of the following options:

Thomas was born on April 19, 1958 and later found his wings on March 7th 2020. After a long battle with small cell lung cancer he has gone to meet our Father in Heaven. Thomas is survived by his oldest children April Gassler and Alicia Gassler, his wife, Peggy Gassler, her three children, Cory Laone, Ashley Esparza, and Angelica Laone. Ashley Esparza and Antonio Esparza, gave Tom two wonderful grandchildren: Emily and Carmen. Cory Laone gave Tom his first grandson Jayden. He is also survived by his sister, Ann Inman, his brother Mike Gassler, and stepmother, Mary Gassler. Tom and Peggy were living with Ashley, Tony, Emily, and Carmen in Bakersfield, CA until he went into hospice on March 5th, 2020.

Tom is being cremated and will have a small private service. Family will scatter his ashes on Catalina Island when Alicia, Ann, and April go on the cruise they planned to take with him that was on his bucket list. Several members of his family have been laid to rest on Catalina Island and we're continuing that tradition.
Kern River Family Mortuary
661-392-9010
Read Less

To send flowers to the family or plant a tree in memory of Thomas Gassler, please visit our Heartfelt Sympathies Store.

There are no events scheduled. You can still show your support by sending flowers directly to the family, or planting a memorial tree in memory of Thomas Gassler.
Visit the Heartfelt Sympathies Store

We encourage you to share your most beloved memories of Thomas here, so that the family and other loved ones can always see it. You can upload cherished photographs, or share your favorite stories, and can even comment on those shared by others. 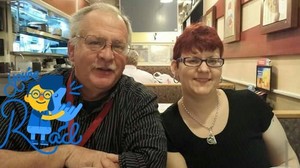 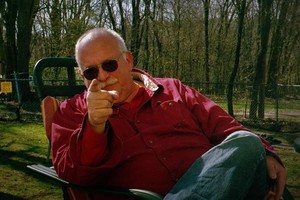 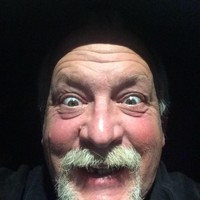